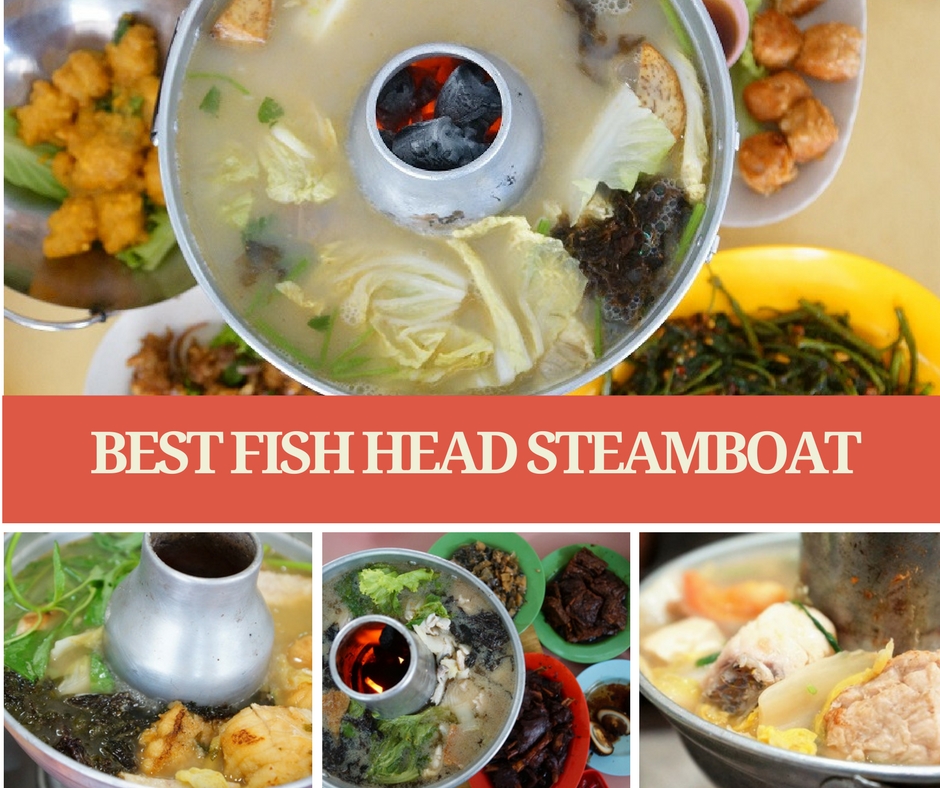 Finally after more than a year of visiting various fish head steamboat stalls and shops, we are now able to present you the Top Best Fish head Steamboat in Singapore.

What is considered a real good Fish head steamboat in our opinion?

– The base broth must be well prepared and seasoned with the right sweetness and flavour. A well balanced broth is important to heighten the overall flavour. It is the soul of a good fish head steamboat.

– Fish must be fresh and don’t be too stingy with the serving, If quality of the broth is the soul of a good steamboat, the fish will be the heart for this dish.

List of Fish head Steamboat in Singapore that we have visited:

Disclaimer
We are not associated with any of the stalls in any way and paid for all the food consumed. The review is unbiased but taste is subjective and our top pick may not be your favourite, this is our opinion and we appreciate your understanding.

The red snapper was fried to seal the flavour and the serving was reasonably generous compared to other famous steamboat brands. The fish was fresh and tender but it has to be complemented by a good broth, most of the steamboat failed miserably with the poor mastery of the broth, we are pleased Xin Yuan Ji’s broth was infused with sweetness and savoury, it has a hint of herb flavour and embellished with the pleasing seasoning. We requested thrice the refillings of the broth and the quality of the broth has not been compromised.

Xin Yuan Ji specialised in fish head steamboat and one of must visit stop in our hunt of the best fishhead steamboat in Singapore. Full review is here. 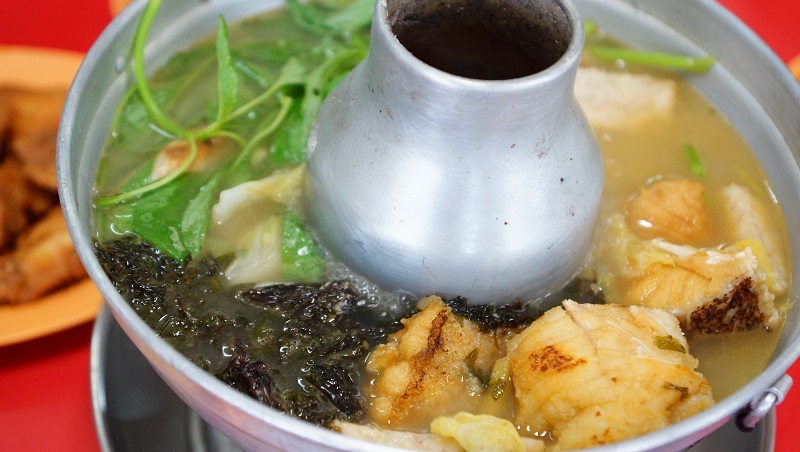 The broth in the steamboat was tasted somehow familiar…hmm..yes..it reminiscent the soup from some of the fish soup stall! Shouldn’t the broth be tasted like steamboat broth than fish soup? Though we have no qualms about the fish soup was sweet and flavourful.

Tian Wai Tian steamboat may not too impressed us with its fish soup base steamboat instead of authentic Teochew steamboat broth, however, the use of fried fish than fresh fish may not be a bad ideas depends on one’s preference, honestly we prefer the ravishingly fried fish that somehow aerated the overall satisfaction. Full review is here. 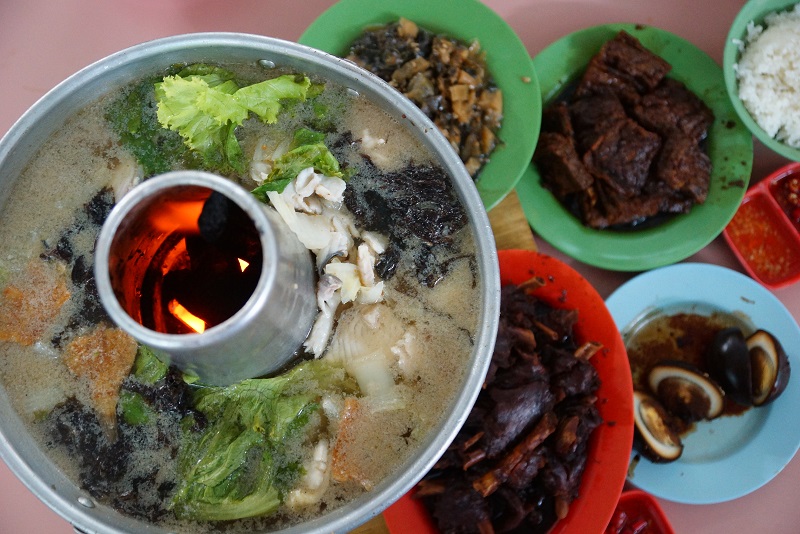 The broth was saturated with the flavour of the fried solefish and a distinct selling point of the steamboat here, undeniably it is one of the better broth that we have experienced so far. Overall, it gives the taste buds a great workout and we shared the same sentiment for the perennial favourites by many reviewers from the social media.

Good steamboat relies heavily on the tastefulness of the broth and the freshness of the ingredients; we have to agree the stall has executed it nicely. However, our second time of refilling the broth from Xin Heng Feng Guo Tiao Tan was tasted bland and much to our disappointment and a minus point in our visit. Full Review is here.